All organizations want high performing teams, but how can you ensure that yours will be?

Whether you’re forming a new team, introducing new people to an existing team, or trying to resolve issues within a team, a Belbin Team Report can help you to manage it.

The starting point is with the individuals making up the team.  Once you have Individual Reports for each team member, you can bring that information together to make a Belbin Team Report.

What makes one team perform better than another?

Belbin’s original research showed that the most successful teams were not necessarily the ones with the smartest people in them, but those with the right blend of Team Roles (or behavioural contributions).  There are nine different Team Role behaviours that must be present within the team in order for it to be as efficient and successful as it can be.  Imagine if a team was full of creative ideas people, but had no-one to actually deliver the project!

This doesn’t mean that you need nine people in each of your teams, since each person can take on more than one Team Role.

How can Belbin help my teams perform better?

In order to generate a Belbin Team Report, each person within that team first needs to complete a Belbin Individual Report.  The Individual Report contains pages of personalised guidance that is useful for the individual and for their line manager.  Once these have been done for everyone in the team, the Team Report can be generated with no additional input required from you or your teams. 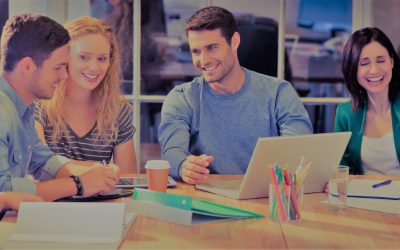 Using Belbin with Individuals in Your Organisation

END_OF_DOCUMENT_TOKEN_TO_BE_REPLACED

“Simply putting together a number of people and expecting them to work as a team is not enough.”

At Belbin, our job is to help you get the most from your teams. What makes an effective team? A...

END_OF_DOCUMENT_TOKEN_TO_BE_REPLACED 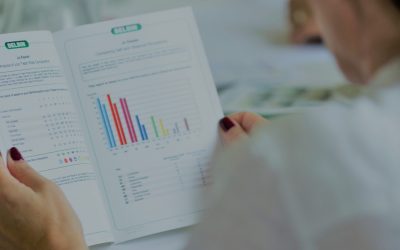 END_OF_DOCUMENT_TOKEN_TO_BE_REPLACED

Even if you work in an organisation that does not use Belbin, you can still buy your own Belbin Report. You’ll benefit by finding out about your strengths and where you could be adding value to any team or organisation you might be joining.  The information contained in a Belbin Report can be used to help you take control of, and progress, your career.